Thought I was going to talk about the ancient Middle Eastern country, didn't you? Nope, not going to. Instead I'm going to tell you about our son.
I joined Documented Faith 2015, but I have yet to apply tape to paper. A girlfriend told me about Stephanie Ackerman, but I had never heard of her before, so my friend, so to speak,  threw me into the deep end of the pool, because I had no idea, really, what I was getting myself into.  I felt like I was foundering along with my friends that I had invited to come along with me. Since, I had no idea what came before, I decided to go to Stephanie's blog and read it, starting with the most recent posts and reading backwards. Her blog is several years thick, so I'm about five years in. It's been interesting to say the least, but I can see how she has changed and many of the issues she speaks about, I also have struggled with. At the point I'm at now, she's using acronyms to describe herself and I thought I would do the same here. I'm a MOAB or a mom of a boy.
One boy. Our miracle baby. My husband's heir. You see, we tried for several years to have a child. My husband had six children planned for us when we got married and had names picked out for all of them -- Joshua David, Ephraim Ishmael, Caleb Nathaniel, Rebekah Jean, Rachel Artimika, and Hannah Marie or  Sarah Elizabeth. I used to tease my grandmothers that I was going to name a girl "Hester Esther" after them. You see, both of them just hated their middle names! *smile*
We also have a child in heaven, so I know first hand the heartbreak of miscarriage. It was a year before I got pregnant again with our son. And how do you tell a sweet little boy that his mommy might not be able to have another baby? He prayed for a baby sister for quite some time and like his dad, even picked out a name for her -- Shelby Ruth. But God did not choose to gift him with a baby sister, so we told him about his brother or sister that was waiting for him in heaven. 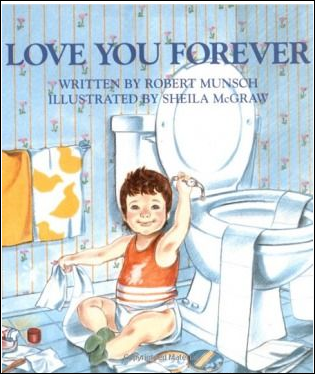 Our son asked me one time what I was grateful for about him. Dr. Ketterman said I was to try to praise him daily, so I purchased a book by Robert Munsch called "Love You Forever." It was a little young for him, but we read it together anyway. And I told him about our struggles to have a baby and that he was our miracle child. I loved him dearly, but we were having our struggles at the time, and for awhile he was satisfied, knowing that I loved him, but that still didn't answer his question.
I've thought about it off and on since then. Sometimes it's hard to see a leaf for the forest of leaves or to see something negative in a positive light, like say for instance, stubbornness, which he was full of. A former pastor's wife gentled it and said he could persevere in whatever he put his hand to. 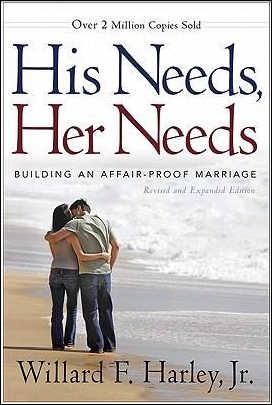 Back before our son was a twinkle in his mama's eye, someone close to me, tried their best to break up our marriage by casting doubt on my husband's character. I was confused, knowing that divorce wasn't the answer, and I prayed about it a lot. I listened to a Christian radio program, don't even remember who it was, but it was on marriage and the person said right to me -- if you are unhappy in your marriage -- make two lists -- first, make a list of all your husband's faults -- and then make a list of all the things that attracted you to him. Funny thing was, the good things outweighed the bad things. And my husband, knowing I was unhappy then, found a book at the library and brought it home to read. For himself! It helped him and he went to the Christian bookstore and bought a copy for everyone in our family on both sides for Christmas that year. We still buy copies when we can find them for young couples we know who are getting married. (His Needs, Her Needs. By Willard F. Harley, Jr.).
I've seen scrap-bookers take a photo of someone and attach little scraps of typed or doodled positive character traits next to their loved one's photo on a page. All my son's photos are out in my studio shed (Stephanie Ackerman calls her shed a "shed-teau" or "garage ma-tall") and I would have to go dig for them and that's would take too much effort,  so I'm going to pass on that at the moment and just make a list of things I'm grateful for. Here goes:
1. He can persevere if he puts his intelligent mind to it!
2. I'm thankful God gave me a handsome child that has grown into a good-looking feller.
3. He doesn't smoke, for which I'm grateful, as I have asthma with a severe allergy to tobacco smoke.
4. He doesn't drink anything stronger than a root-beer!
5. I'm thankful he's a careful driver!
6. I'm thankful I haven't had to bail him out of jail.
7. I'm thankful he and his dad have a good relationship.
8. I'm thankful he's tender and gentle with me when I'm not feeling well. But strong enough to help his dad pick me up when I've fallen (*roll-eyes* my nickname: Grace!).
9. I'm thankful he takes courting and marriage seriously.
10.  He's has a sharp wit and is learning that he has much to be grateful for as well.
I'm thankful for my precious gift from God and I dearly love my all-grown-up sonny boy!
~~ <>@<>~~
Posted by Rushd Lady at 2:04 AM No comments:

I've Got An Itch!

I'm grateful for little things that comforts me like. . .LOTION! And for my husband,  who is a good back scratcher!

Tis the season for dry winter ITCHIES that about DRIVE ME CRAZY! How about you?

My dad liked Chamberlain's Lotion in the yellow bottle.


My paternal farmer grandpa liked Cornhuskers lotion. Both kept the lotion handy at the back door sink where they washed up before coming into the kitchen.


I don't remember if either grandmother liked a particular lotion. I can remember my paternal grandmother's medicine cabinet though, packed with stuff like Campho-Phenique in a little green bottle, good for skeeter bug itchies.
I'm immensely thankful though that I don't have to wear stinky bear grease! 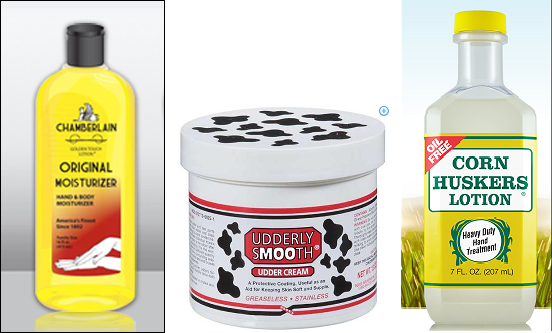 1. I'm grateful that although my husband has fallen a couple of times at work recently, he wasn't seriously hurt. Thank you, God,  for your protection.
2. Although this sounds terribly disloyal to my mother's girlfriend's family, I'm thankful my mother's alive and well.
3. I'm thankful for praying friends -- church friends and email buddies.
4. I'm thankful for the four undamaged iris carts I found at the thrift store last week for $10.00 apiece. Although it was cold in the shed, I'm also grateful for the new heater and I feel good because I was able to accomplish something! I now have storage for my cardstock and scrapbook paper! Woo hoo!
5. Wednesday was cold with sleet and snow, but it didn't stick. It was mostly gone by Thursday. I'm thankful it's the weekend and the weatherman promises a nice day tomorrow!


You all have a blessed sonshiny weekend! 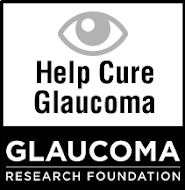 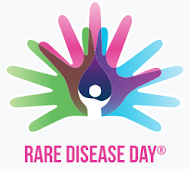 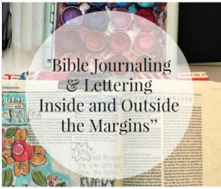